The Ted Knight Saskatchewan Hockey Hall of Fame Induction Banquet will be held at St. Mary’s Cultural Centre Friday, June 24th.  Tickets to the banquet are $50 each or $400 per table of 8 and are available online at shhofyorkton.eventbrite.com

Proceeds from the Induction Banquet will support the operations of the Yorkton Terriers and the Ted Knight Saskatchewan Hockey Hall of Fame.  We thank all who have so generously contributed to this auction.  Anyone who would like to donate items to this auction can do so by emailing shhofyorkton@gmail.com or dropping items off at Yorkton Auction Centre by May 16th.

Help make this celebration of these inductees into the Saskatchewan Hockey Hall of Fame a success by attending the banquet, bidding on items, and donating your items! 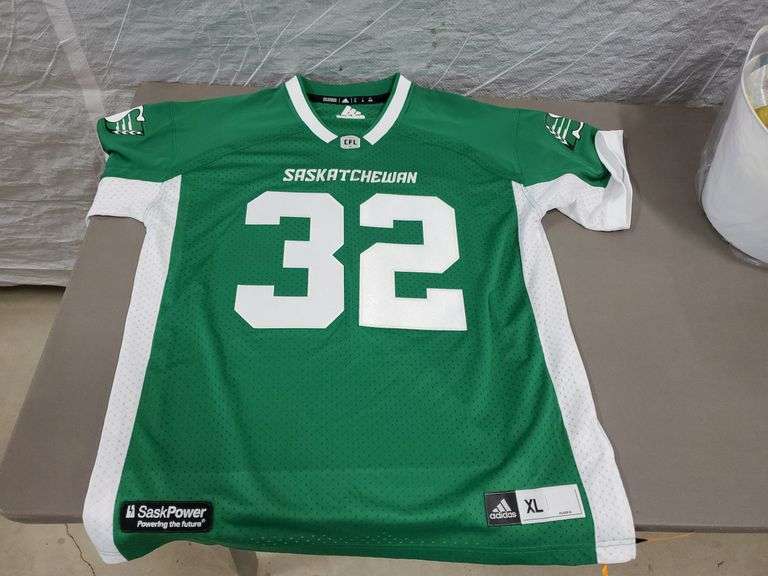 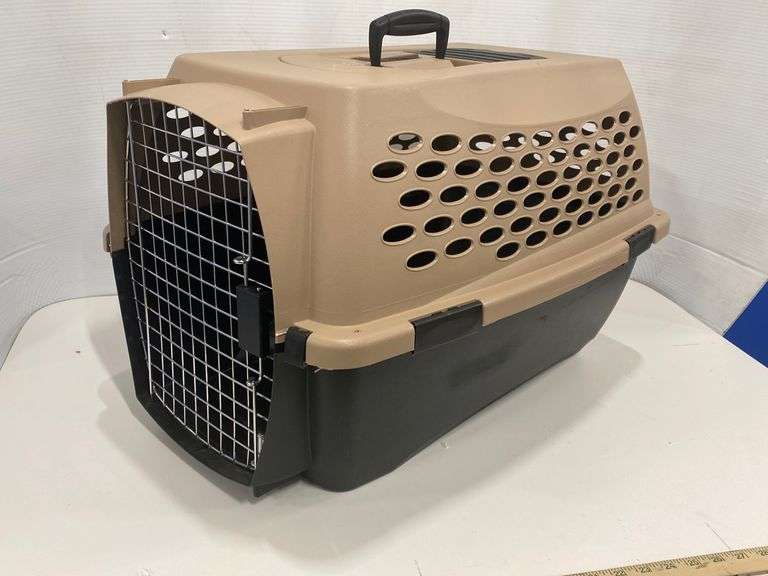